It’s All in the Mind: The Power of Visualisation

"It’s all in the mind." No truer sentence has ever been spoken. Or, as Buddha put it: “What we think, we become.”

Many a great business leader, celebrity, actor and musician who has made it big seems to swear by the power of visualisation. There’s even a quote by comedian Jim Carey attesting to the power of the mind that has gone viral on social media so many times I wasn’t even sure it was true, until I saw Carey interviewed on The Graham Norton Show, where he explained how he visualised receiving a cheque for $10,000,000 every single day for four years. As it turned out, his first acting pay cheque was exactly that – an incredible $10 million.

Tennis legend Serena Williams meanwhile claims that 70% of her game is in her mind. However, she’s not the only sportsperson to do so – in 2019 Serena was actually defeated at the US Open by 19-year-old Bianca Andreescu, who said post-match: “I’ve been visualising ever since I was 12 or 13 when my amazing mother introduced me to it… I find it very helpful. I believe we create our reality with our mind.”

So, what exactly is visualisation? And how can it help you create your winning mindset? As a clinical hypnotherapist, I’ve seen many times the power of the mind in making profound changes. It’s why I love what I do so much. It’s fascinating to see that science is now starting to take visualisation seriously, putting techniques to the test, to find out what actually happens when we visualise.     The first important point that has become clear is that our brains can’t tell the difference between what’s imagined and what is reality. Through neuroimaging, we can see that there is the same brain activity when we think about an event in our mind (i.e. we visualise) and when the event actually occurs (i.e. reality).
Now, let’s stop and try a little experiment for a minute… Close your eyes. Now imagine this: in front of you is a bright, juicy, yellow lemon sliced into quarters. Take one of the slices, put it up to your mouth and bite into it. Yikes! What sensations came to mind straight away? Tart? Sour? A strong taste, right? And not necessarily a pleasant taste. Did your face grimace with the thought of the lemon juice? 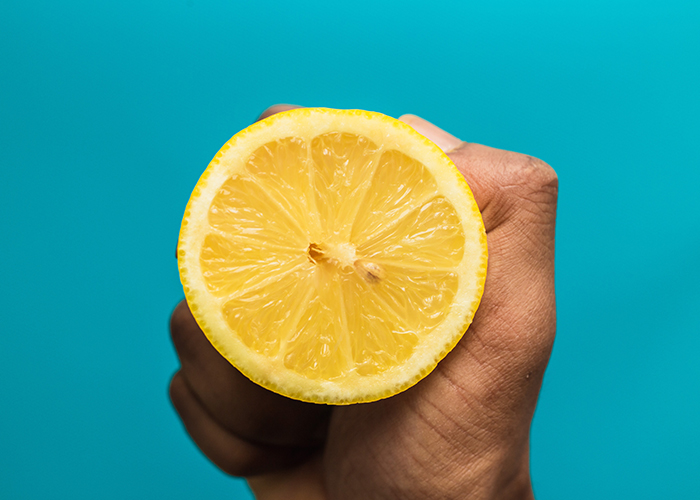 This is just a simple but effective example of what I mean. Through our imagination, our thoughts and mental imagery we can create or simulate emotions and feelings.

So now, let’s dig a bit deeper into the neuroscience behind this technique and how it really stacks up. In order to study this, researchers at Harvard University, led by Alvaro Pascual-Leone taught a simple five finger combination of piano notes to a group of people – thumb, index finger, middle finger, ring finger, little finger – which they played over and over again, for two hours a day. They did this for five consecutive days. Another group of volunteers didn’t physically play the notes, but just imagined playing the exact same combination as this first group, also for two hours a day, on five consecutive days.  The researchers found that, each day, there was little or no difference between the brains of those who played the notes with their fingers and those who played the notes in their minds. The brain activity in both the visualised group and the reality group were the same.
Which brings me to the next important point – that neuroscience continues to show us the plasticity of the brain. We have the ability to change our brain during our life, as the brain continues to reform and rewire itself based on how much or how little the neural pathways are used. That means that we can, for example, learn new behaviours or change our mindset by building new neural pathways.     There is a saying that goes “cells that fire together, wire together”. In essence, it means that the best way to learn or create new behaviours for ourselves is by doing new task a few times, so that the neurons work together and essentially bond. When you merge that with the idea that our brains can’t decipher between what is imagined and what is real, you can see how the power of visualisation truly works.Want to learn more about Visualisation and how it can help you - download our Starter Toolkit. 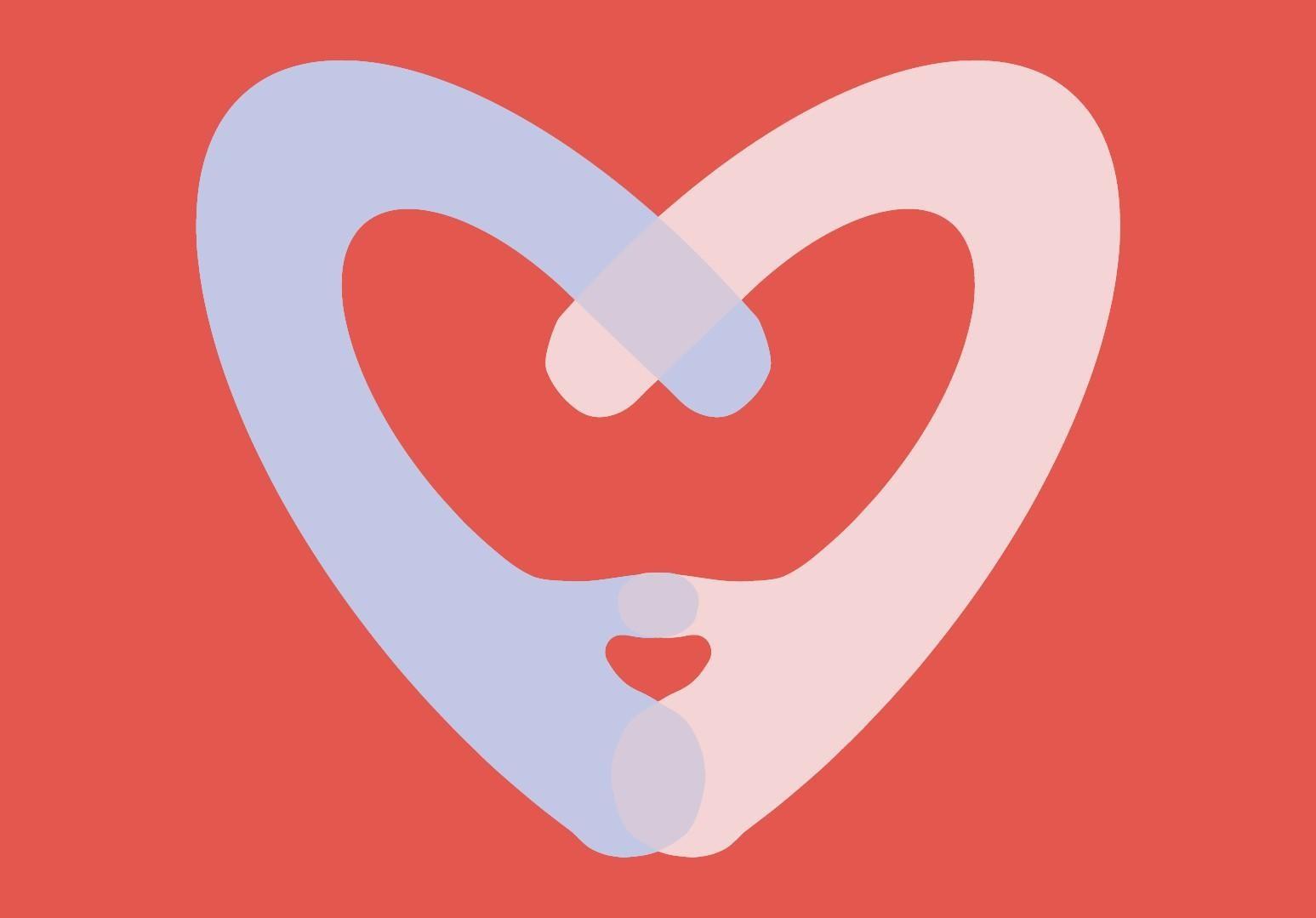 Are you ready to empower your mindset, and become calmer, more positive and confident.  Sign up and we will send you tools, techniques and insights.